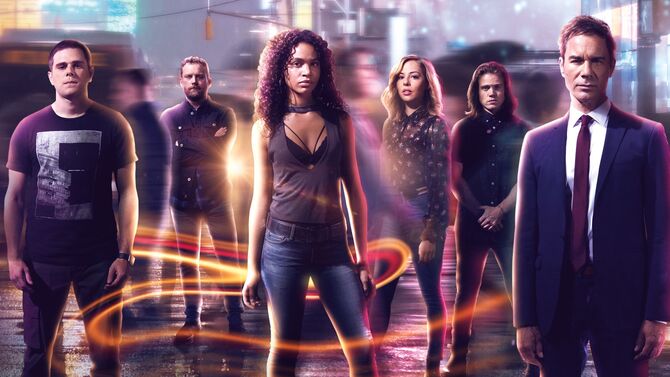 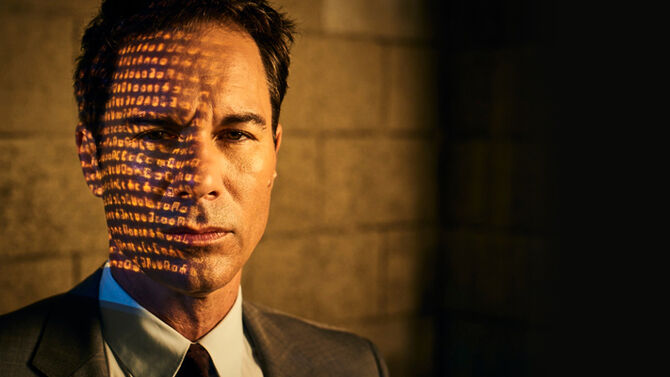 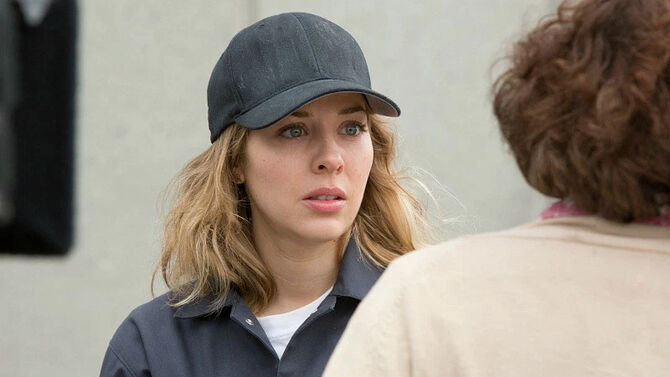 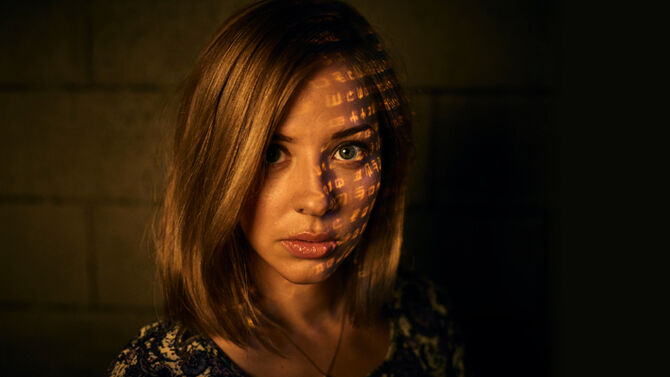 Welcome to the 21st

Can the team divert the asteroid and save all mankind?

... a collaborative encyclopedic guide to the Showcase/Netflix television series Travelers, the science fiction show where the consciousness of humans from the future are sent into the minds of people from the 21st century in an attempt to save humanity from a terrible future. And anyone can edit.

We, the last unbroken remnants
Vow to undo the errors of our ascendants
To make the Earth whole
The lost unlost
At peril of our own birth