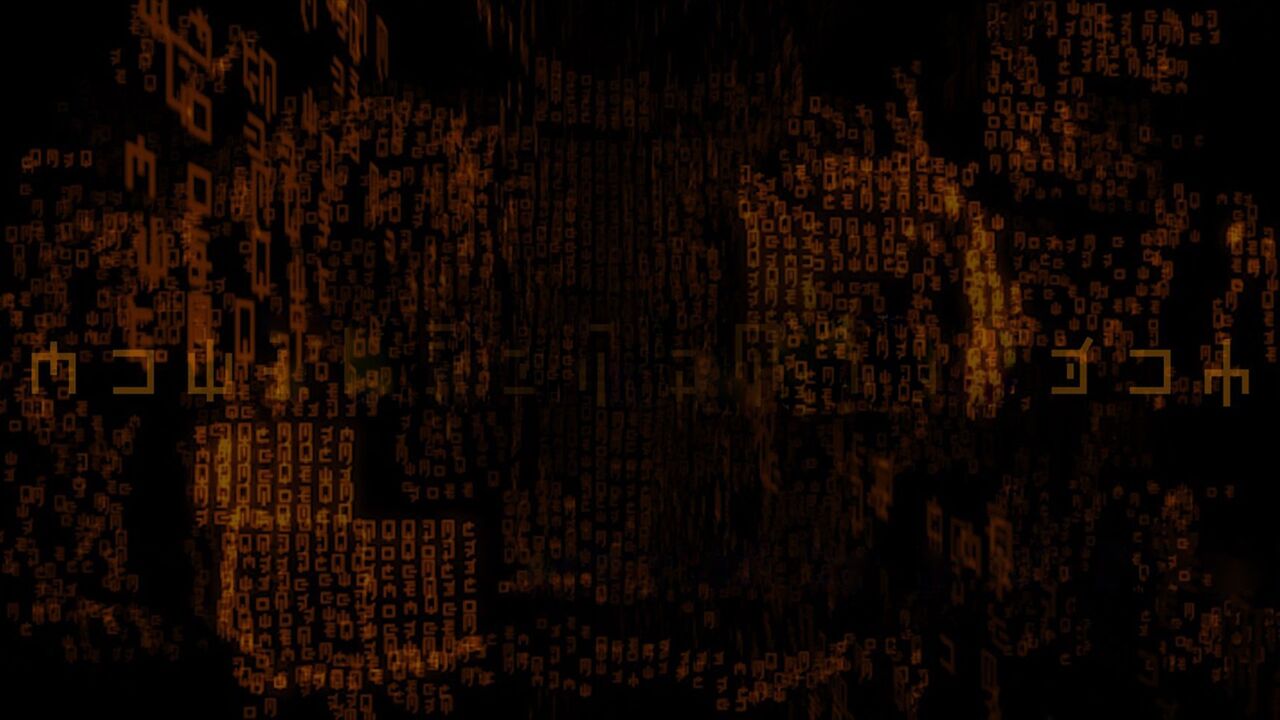 Is this the end of Travelers? Also, what was Grant McLaren doing in the office at the end, staring at the sky?

He was in the World Trade Center on 9/11, waiting for the first plane to hit. (Remember that was where traveler 001 was supposed to die). I don't know why he sent the email from there. He could have done that from anywhere (unless it needed to come from that specific company).

I hope this isn’t the end as it would be really cool to see how version two of the programme would work! Like them all being sent to new hosts but still be in the same team or something totally different!

And to answer your question @Jfcarpenter

Mclaren had to send it from Corrigans computer because it’s the exact place/computer that Traveller 001 was going to send an email through to the Director, saying that Time Travel was possible, just 3.5 weeks later.(Which, you already know, was when the 9/11 attack was going to happen.)

So it was like a pre-warning to The Director in a legit, time traveller way.

Basically The Director had its first “‘mission” in order to test if time travel were possible.

It did this with Traveller 001 who was supposed to be sent into the host of Anthony Corrigan (who worked at the World Trade Center at the time of the 9/11 attack in 2001 which you already know) but it had miscalculated it resulting in 001 being sent to the IT guy who was fixing Corrigans computer.

Once 001 had arrived in the host, he was supposed to have sent an email to The Director indicating that he had made it successfully, and to then die in the attack in order to cover their tracks, but since the computer wasn’t working/wasn’t sending the email, he ran before the attack happened resulting in him obviously causing havoc with The Faction in that timeframe.

I might be exaggerating BUT I have just watched the final scene once again and here is my conclusion:

After sending a message Grand looks through the window and then we see his handwatch so we can know that the current time was 8:32/8:33. According to my short research, the first plane hit at 8:46 and that would give Grand over 10 minutes to run out from the building.

Like, just look at the way the moved from that window so fast, I'm so convinced that he decided to escape.

What do you think about that?

Here's the real question. When Traveler 001 was first sent back to September 11th, he wasn't able to send a message to the Director because Corrigan's computer wasn't working. So... why was the computer working when MacLaren showed up? Did he know to fix it ahead of time or something?

Perfect ending as it allows a 4th season to take off with many different angles...what is significant is this...like 001, Grant looks at his watch - sees the time...and like 001 know he has time to escape...also knows that the email was sent - unlike first timeline....so...this allows for so many different possibilities with a new timeline - one thing about "time travel"...you have an infinite possibility of choices in how you wish "time" to go "forward"..

Huh, I thought he was there ON 9/11 a little while before the plane hit. I just figured the computer was working for some reason as it was a different timeline already? If it was weeks before 9/11, that would explain it too I guess. So he wasn't in danger of dying in the attack, and just left ... ? I also hope there's a 4th season with the same actors, actually.

What do you think?